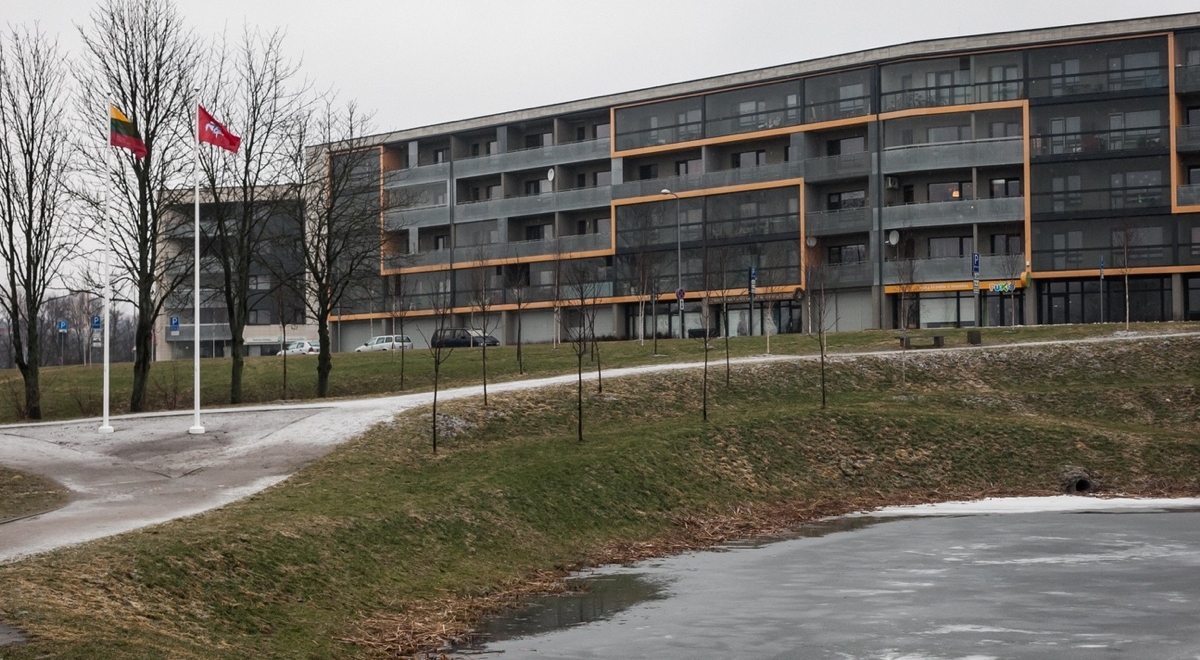 On the day of state restoration, 16 of February, the Ozas Park became the first estate in Lithuania to hoist historical flags next to the Lithuanian state flags. They are flying since the festive morning. The idea to cherish the historical memory came to Ozas Park developers together with residents of the blocks of flats. The idea was discussed at the active estate forum and approved by residents' votes. A joint decision was adopted to hoist the flags not only on the blocks but also on two newly-fitted 8 meter tall poles in the nearby green park.  Plans are not only to hoist flags during public holidays here, but also to organise celebrations for the Ozas Park residents and city guests.